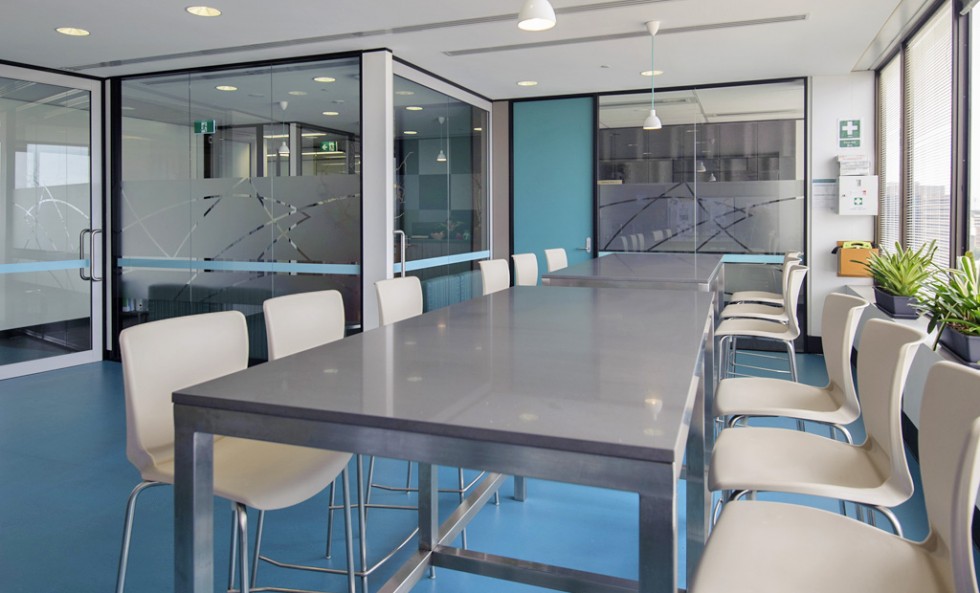 In 2014 The Clinical Excellence Commission needed to find new premises due to the sale of the building they occupied. JPA&D were again invited to design and document an interior environment for them. This involved the partial reworking of an existing fitout in their new premises with the design of significant new elements to meet the client’s requirements.
Existing workstations, loose furniture, storage and equipment, were assessed for reuse in the new fitout which was consolidated onto a single floor tenancy. Publicly accessible areas for educational seminars, breakout spaces and conference rooms were created and kept separate from secure staff areas. By combining the reception and breakout areas as multi-functional space, with sliding doors to facilitate acoustic separation, the design created multiple flexible spaces within the public areas of the tenancy. Staff accommodation was increasingly open-plan with an allocation of quiet rooms for the accommodation of work tasks requiring privacy and a percentage of sit-to-stand desks were incorporated within the open plan area to afford users a greater choice of work postures. 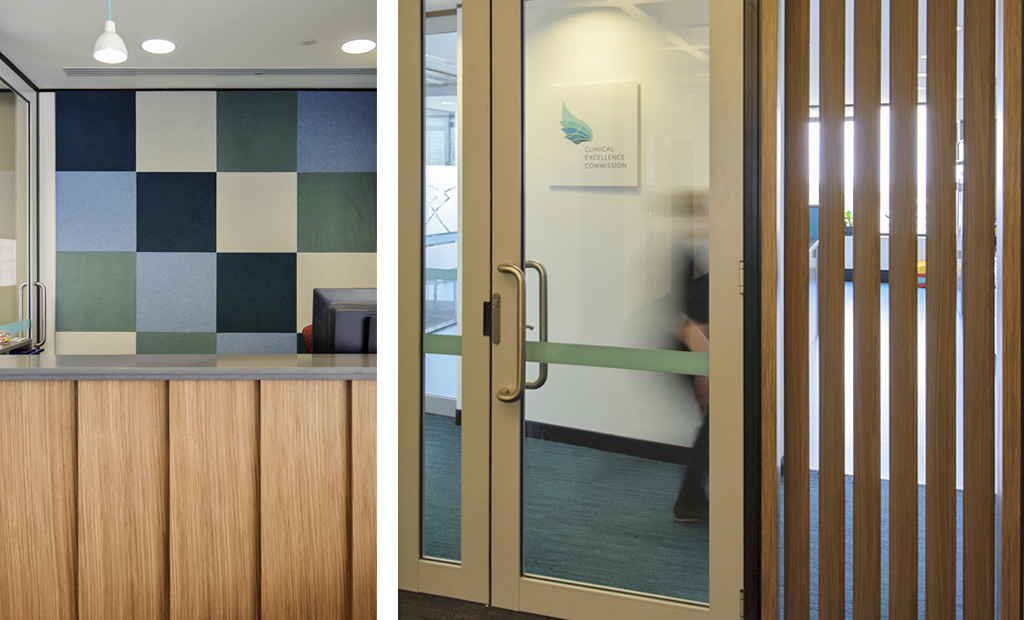 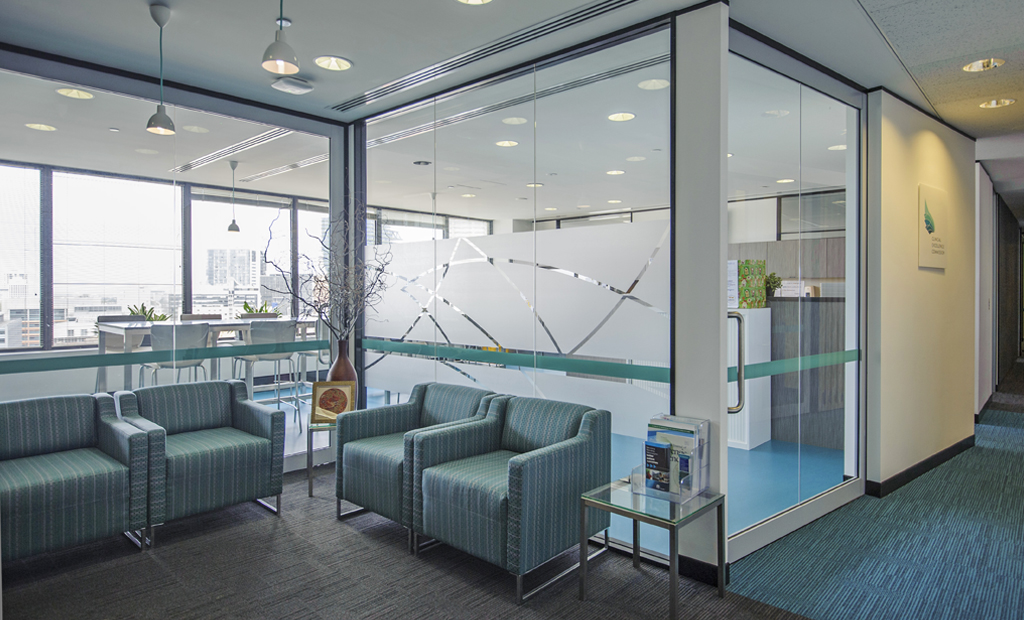 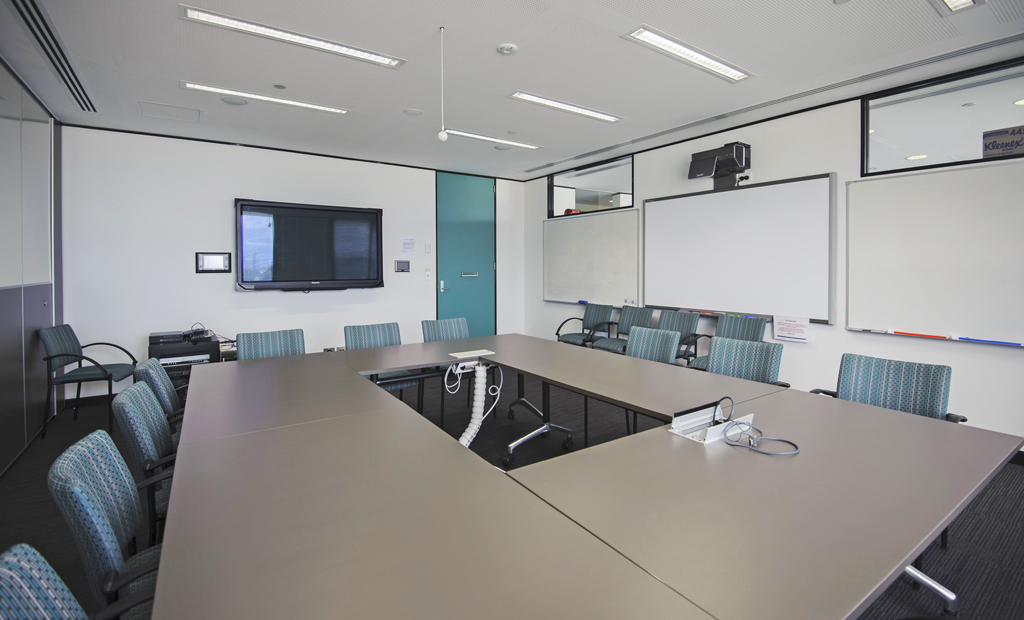